Faro is the modern capital of the Algarve with a population of 55,000. There are both Arab and Roman ruins, but most of the buildings were constructed after the terrible earthquakes of 1532 and 1755. Occupied by the Moors in the 8th century and used as a trading post, the city fell to the army of the Portuguese king Dom Alfonso III in 1249. The city took over from Silves as the principal city of the Algarve. Faro was sacked by the crusaders of the Earl Of Essex in 1596 on their way to the Holy Land. The books taken from the library at this time became an important part of the Bodleian Library in Oxford.

Visit the old part of the city to see Roman walls dating back to the 9th century. There is a large open square that was once the site of the Roman forum and hosts a magnificient 13th century cathedral and 18th century bishops' palace. The 'Nossa Senhora do Carmo' houses the bones of 1,200 monks, on view.

There is a small maritime museum adjacent to the marina with lots of models of boats from the earliest to the most recent. Worth a visit.

About 40 minutes from Sao Rafael, Faro is ideal for a morning out. There are shops in the town itself and also a large shopping complex, Faro Shopping, just by the airport turnoff. Faro is also the starting point for trip to Parque Natural da Ria Formosa a vast haven for birds and other wildlife. 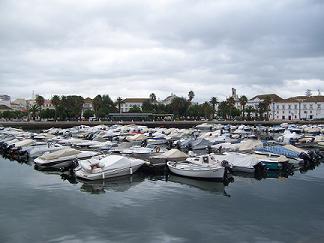 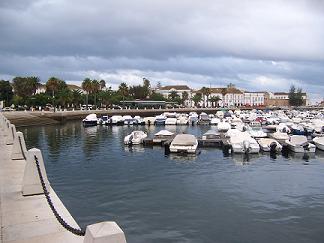 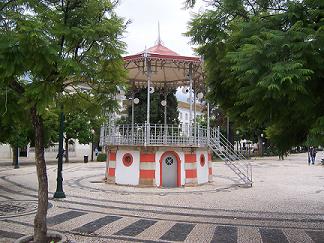 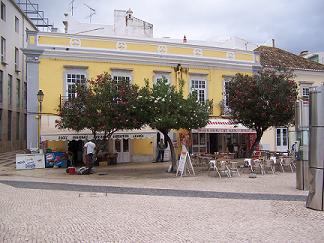 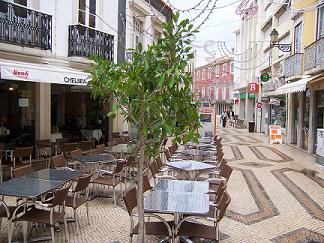 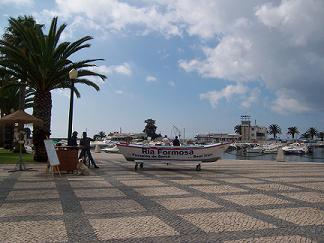