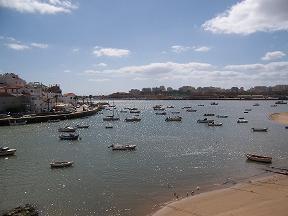 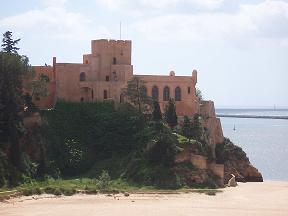 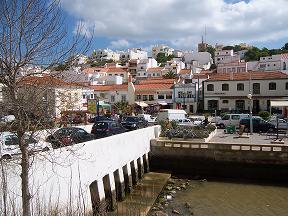 Ferragudo is one of the last remaining unspoilt fishing villages of the Algarve. It is situated on the east bank of the River Portimao, so follow signs for Portimao but look for a turning off to Ferragudo just before you get there.

Ferragudo has a large leafy square with bars and restuarants, beyond which is a delightful maze of narrow cobbled streets, with a steep climb to the church. From the church there are particularly splendid views of the 17th century fort (now privately owned), Portimao and the river.

Ferragudo was captured by the Moors between 1242 and 1246 and placed under the control of their capital, Silves. It is said to have been a haunt of pirates for many centuries. Much of the town was destroyed by the huge earthquake of 1755. Ferragudo was the birthplace of the famous, or infamous, bandit Jose Joaquim Sousa Reis, or 'Remexido', a sort of Portuguese Robin Hood by most accounts. He and his bandits raided most of the Algarve and Alentajo until he was finally captured and executed by firing squad in Faro in 1838.

There is a great selection of fine seafood restaurants, which line the harbour front, and whilst you eat you can enjoy a fine view of Portimao, particulary as the sun goes down. 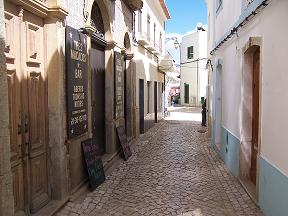 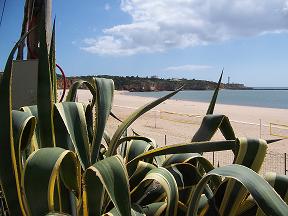 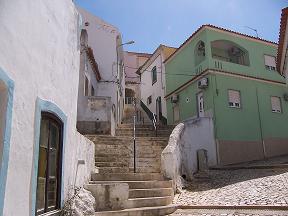